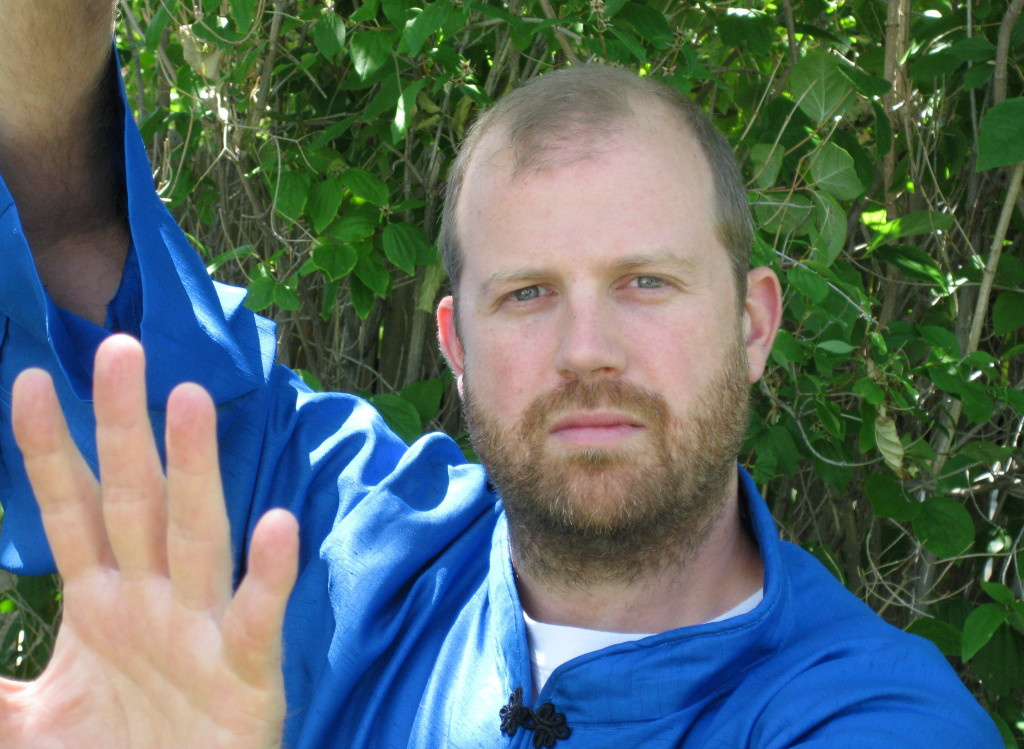 Rives Thornton, an athlete all his life, has intensively studied several martial arts including Shotokan Karate, Qilin Quan, Wu Style Taijiquan, Baguazhang, and Xingyiquan over the last fifteen years. His studies started at the West Virginia Martial Arts Association in Morgantown, WV and continues with being a disciple of Master Zhang Yun of the Yin Cheng Gong Fa Association in Pittsburgh, PA. His academic journey has included a BA in History, a BS in Horticulture (Organic and Sustainable Farming specifically) and an MS in Mental Health Counseling. His interests in martial arts integrates the self-defense applications with the internal healing effects of martial arts upon mind, body, emotions, and spirit. Rives began teaching in 2004 and continues to enjoy teaching Taiji, Bagua, Xingyi, and Qilin to practitioners of all ages. As a strong yet kind man he is an excellent role model for growing young people and adults. 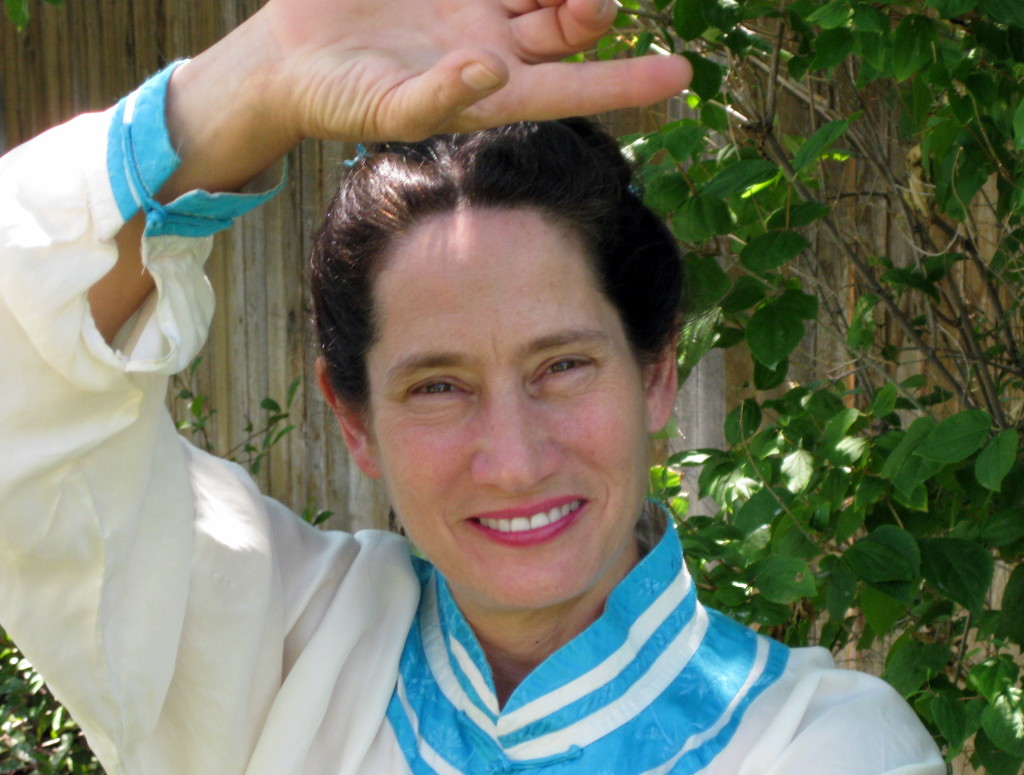 Dr. Nina Spadaro has been a martial artist since she started studying Qilin Quan in 1976 at the West Virginia Martial Arts Association in Morgantown, WV. She was attending graduate school in the field of mental health counseling at the time and often wondered about the outwardly apparent contradiction of studying both martial arts and the art of personal and interpersonal peace. As her studies continued, culminating in her earning both her black belt and her doctorate in 1983, and including the study of yoga, the contradictions were resolved.

Elements of each are integrated throughout Dr. Spadaro’s martial arts and clinical practice. She developed a creative method of teaching children and parents kung fu which is based upon psychological theory, and incorporates numerous elements of positive psychology including self-esteem, attention, guided imagery, relaxation response, anger management, social interest, and parenting skill development. She provides an example of feminine leadership through compassion and understanding.